The WAY on KickStarter now! 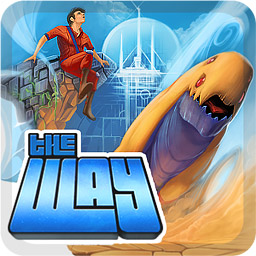 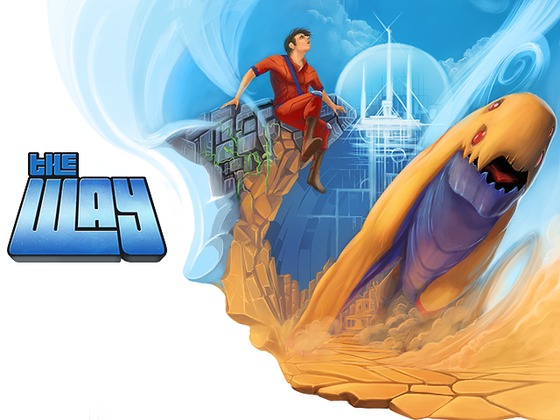 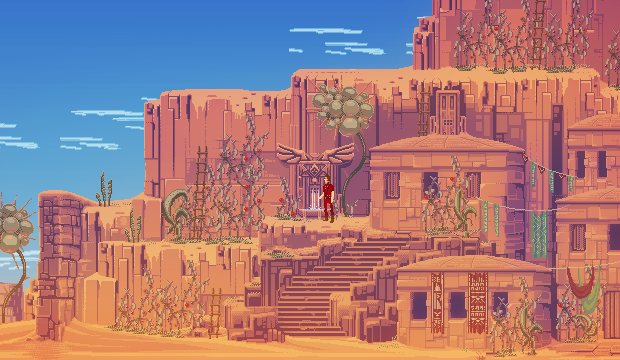 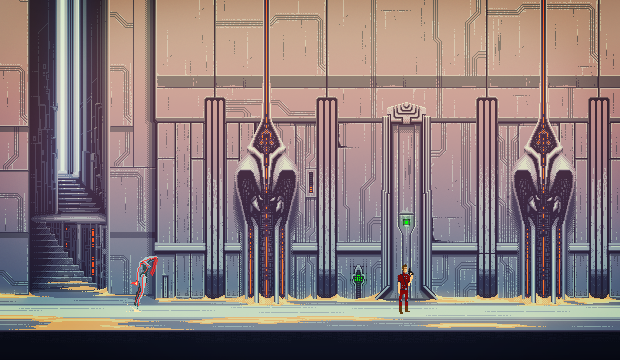 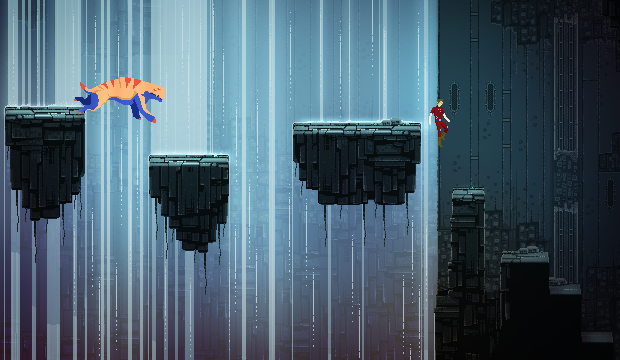 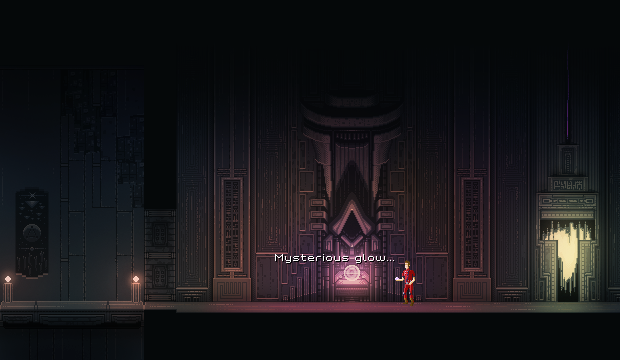 The Way is a unique and creative project that we would love to create for those of you who have dreamed of the chance to immerse yourself in a new game like Another World,Heart of Darkness or Flashback. 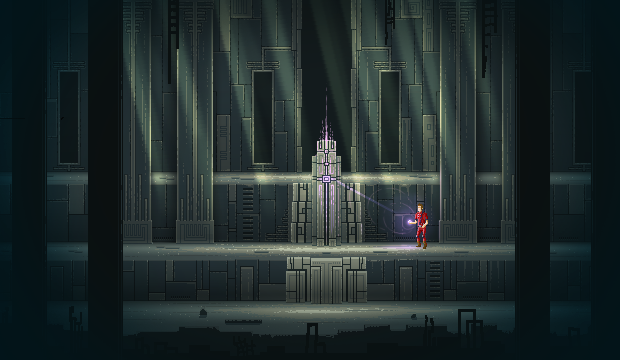 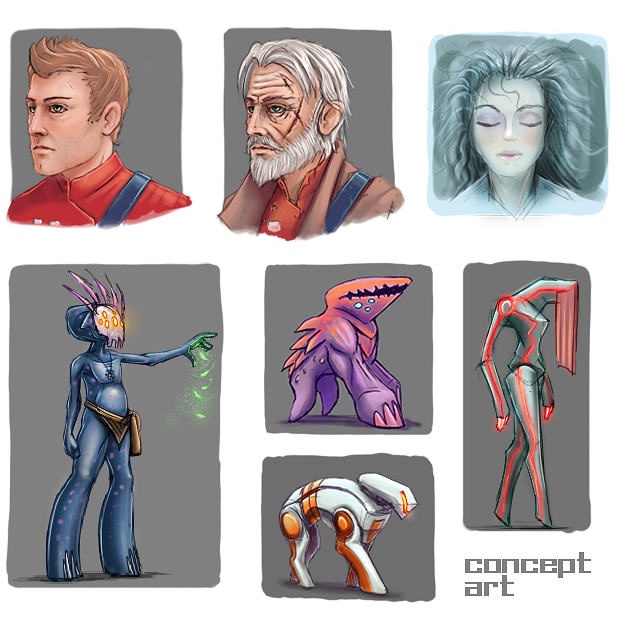 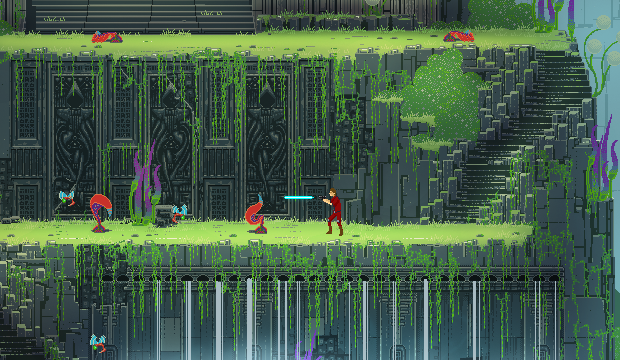