We are pleased to announce that PlayWay signed a License Agreement with FCA US LCC (Fiat Chrysler Automobiles). 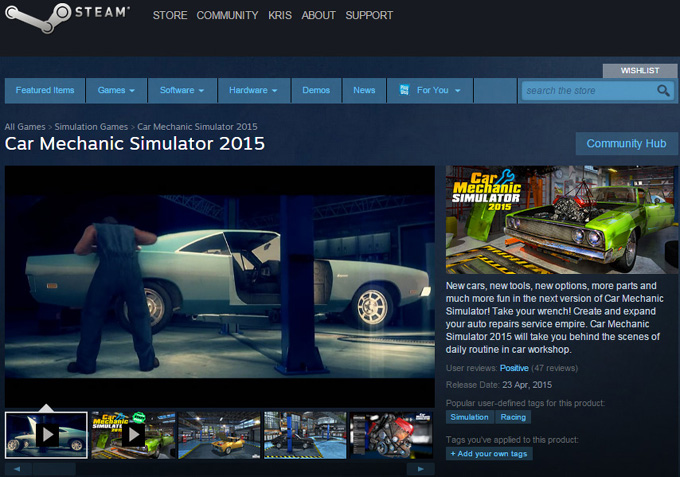 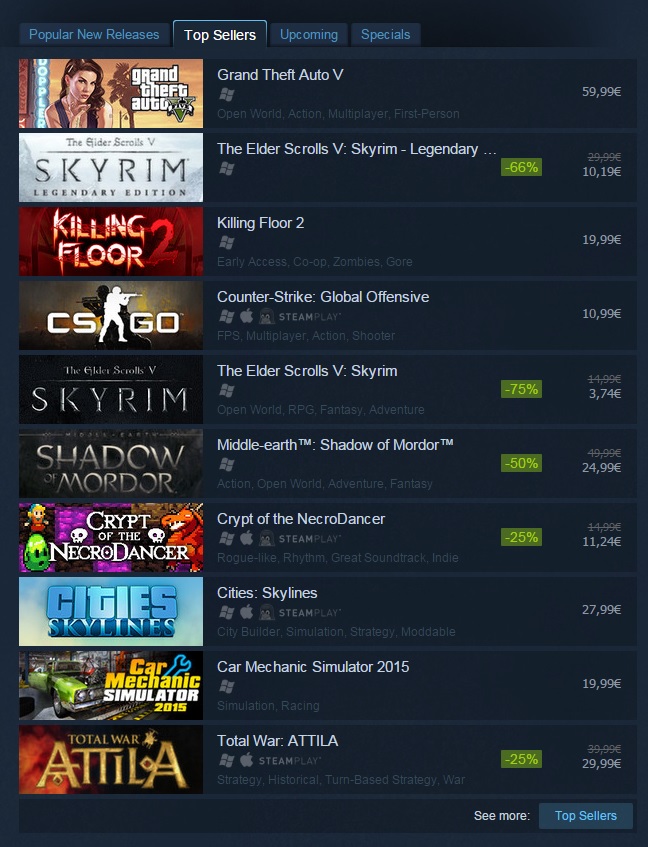 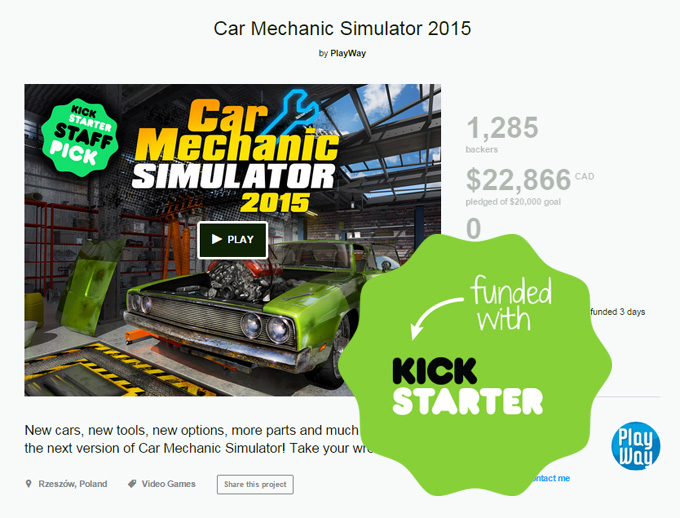 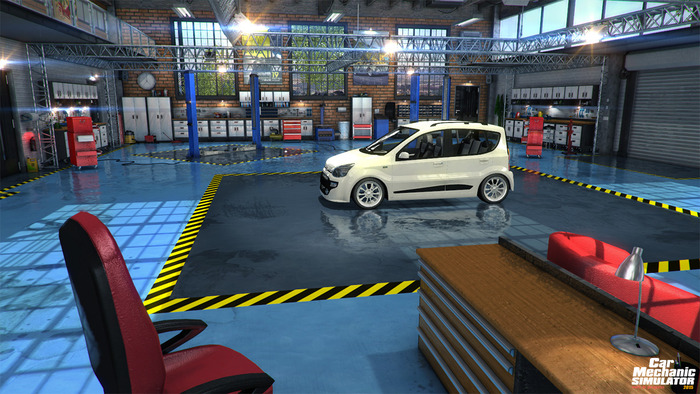 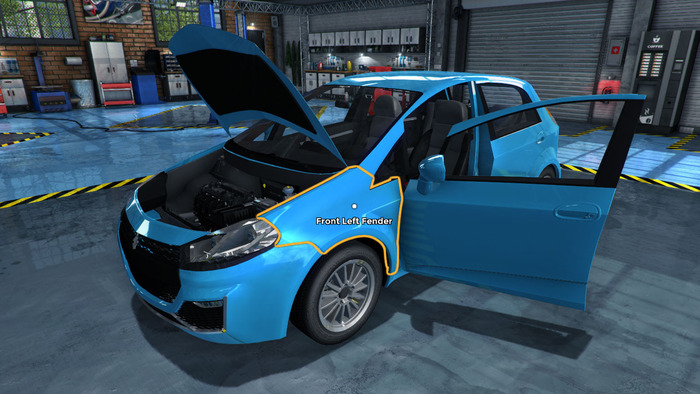 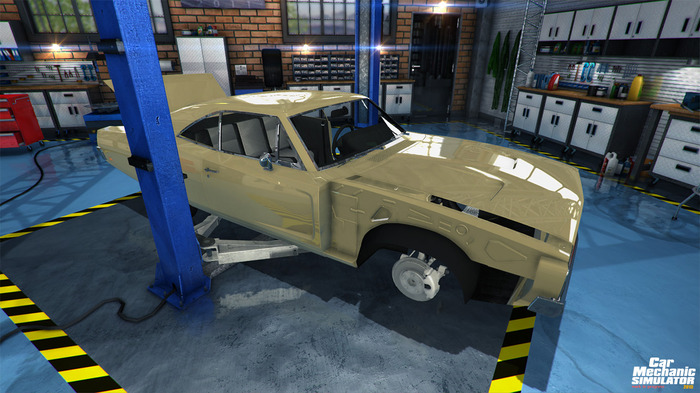 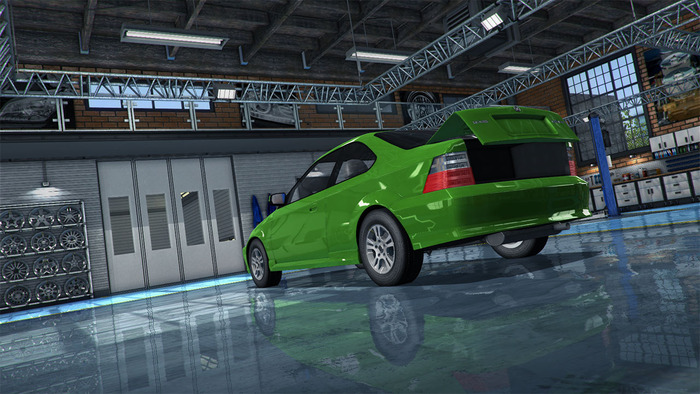 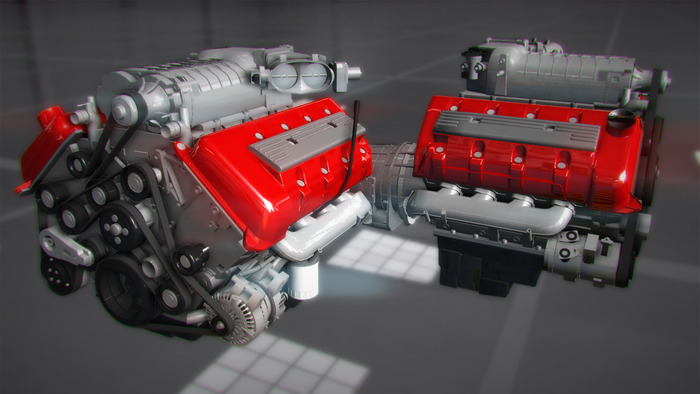 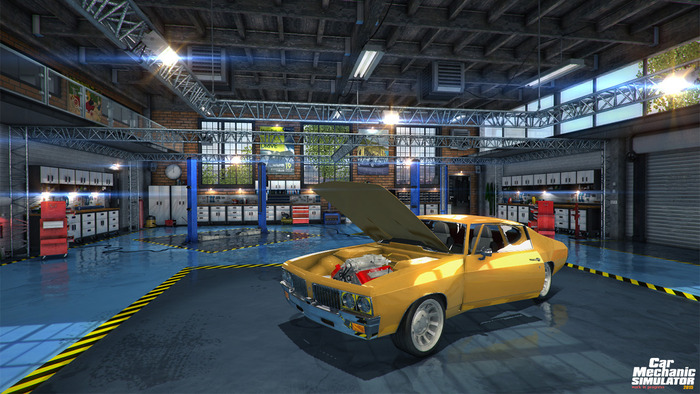 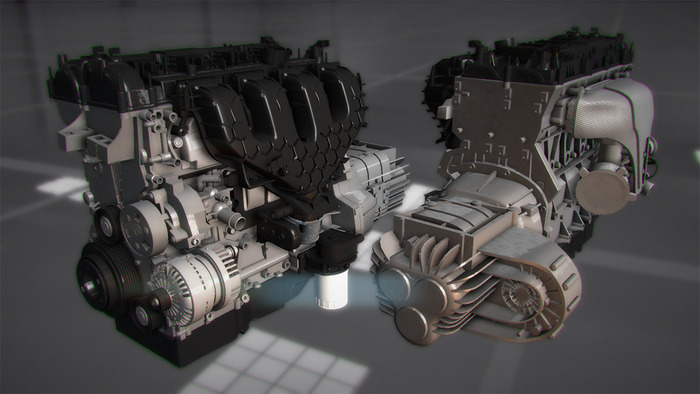 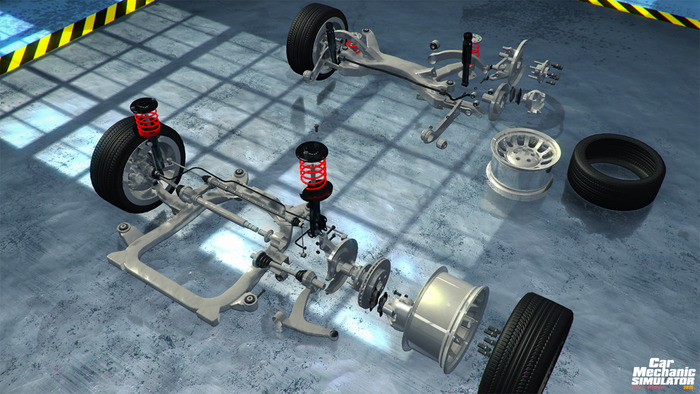 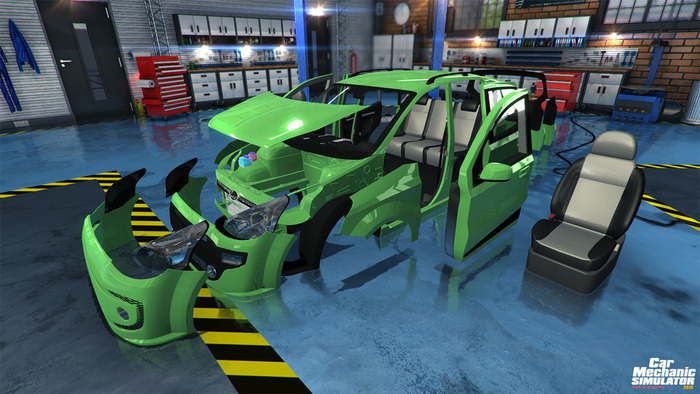 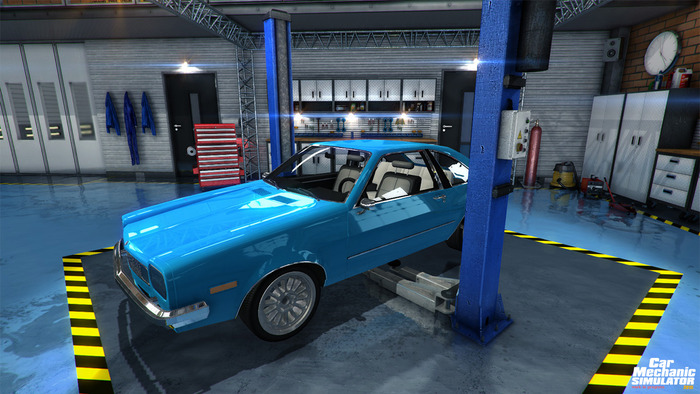 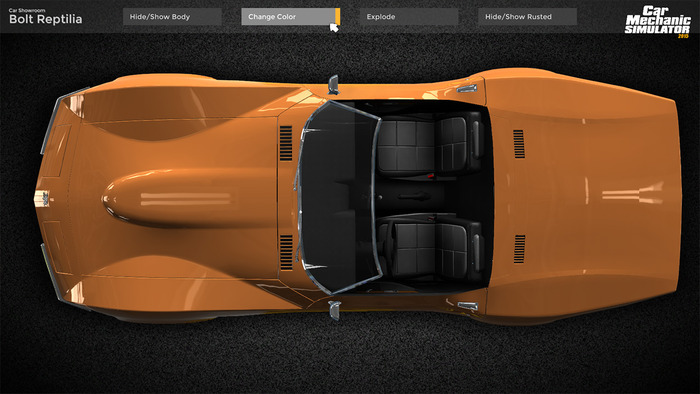 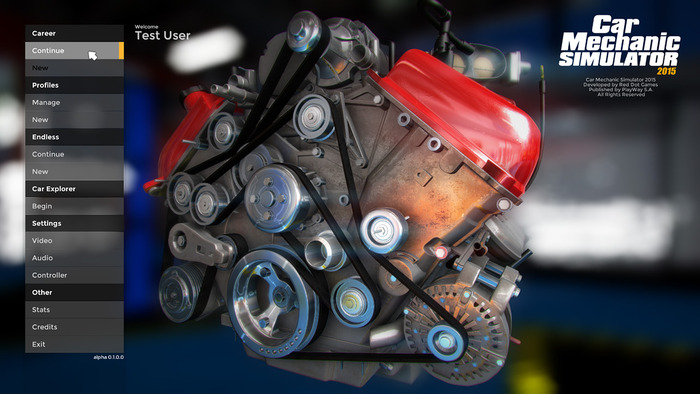 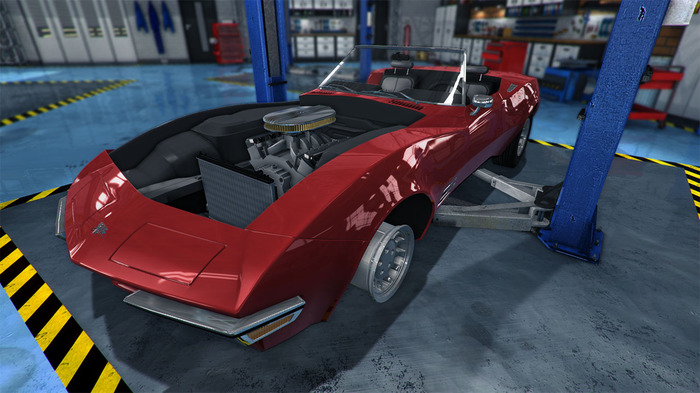