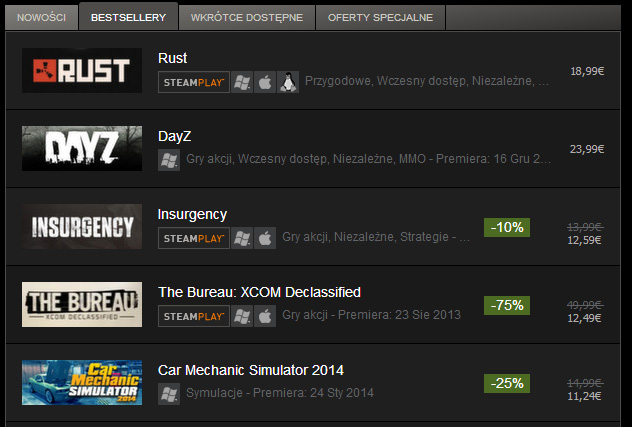 Thanks for BIG Banner STEAM ! 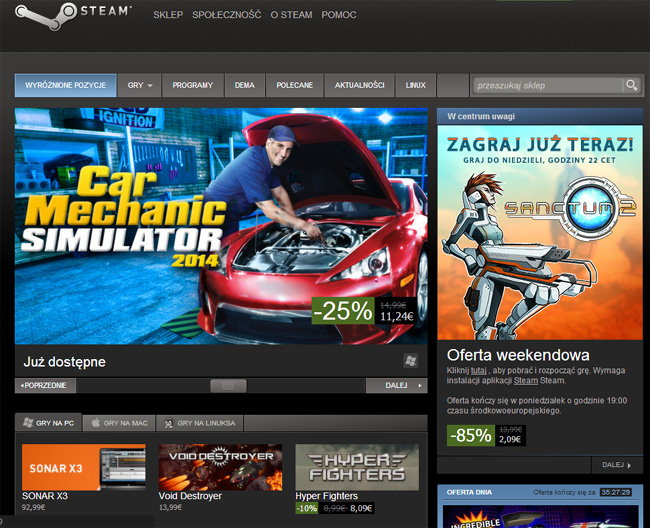 We will work on this project next months/years . I can say that you will get some cool DLCs, which we want to make with car industry partners.

Thanks for all good words . It was realy important for us! 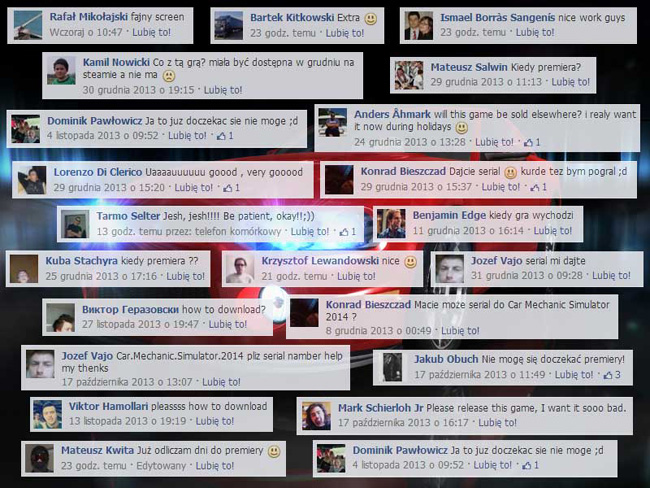